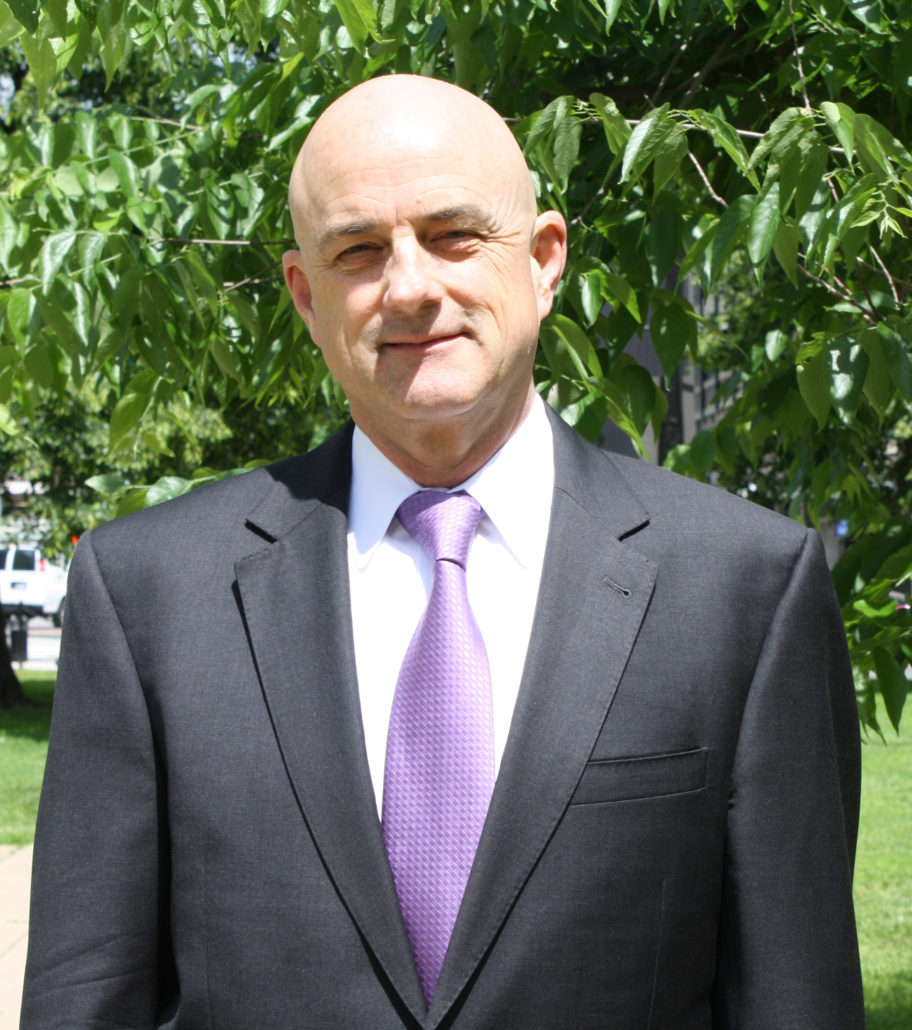 The U.S. textile industry is poised to take advantage of a policy instituted by the United States Postal Service (USPS) in October 2018 that requires all materials, apparel, accessories, insignia and applicable findings such as thread, buttons and zippers to be produced domestically and assembled in the United States by September 30, 2020.

Federal domestic sourcing requirements have led to a significant amount of business for the U.S. textile industry. In fact, the U.S. government is the textile and apparel industry’s largest customer.

The National Council of Textile Organization’s (NCTO) membership, representing the full spectrum of the American textile industry from fiber through finished sewn products, has been a staunch supporter of the Berry Amendment, a 50-year-old provision in the law that requires most textiles and clothing purchased by the U.S. military to contain 100 percent U.S.-made fibers, yarns, and fabrics and be cut and assembled in the United States.

The Department of Defense alone purchases more than 8,000 different textile items for the U.S. military and other allied organizations, which increases to more than 31,000 line items when individual sizes are factored into one item mix. The U.S. government routinely spends more than $2 billion annually on textiles and clothing.

As part of our ongoing commitment to the men and women of our military services and working with military procurement teams at the Defense Logistics Agency (DLA) and Natick we remind them that most of the clothing and textile products that are procured by DLA are touched in some way by a NCTO member company.

Whether it is yarns fibers threads, dying finishing, laminating, knitting or weaving, the U.S. textile industry spends millions of dollars per year of its own R&D money on the quest to build the next generation of textile products for the U.S. warfighter.

Within that context, the industry has many producers that can fulfill the requirements needed to supply the USPS–an independent agency under the executive branch– domestically sourced uniforms for nearly 500,000 postal employees.

“Our members have identified able and qualified cut and sew operators to make the finished goods in the event current vendors are unable to comply,” stated NCTO President and CEO Kim Glas in a letter to the USPS earlier this month. “We are confident that other fabrication companies are ready to serve your needs.”

“…Berry Amendment-compliant fabric and yarn manufacturers, coupled with American cut and sew operators, have proven to be reliable partners to the U.S. government. Procurement officers in both the Department of Defense and the Department of Homeland Security will attest to the commitment the domestic industry has demonstrated over the decades to deliver a top-notch quality product, train exceptional technical staff, and invest for the future,” Glas noted.

We recently communicated the scope of our production capabilities to both the DLA Troop Support and the USPS and will continue to closely work with both to help the textile industry expand its government procurement business, workforce and investments.