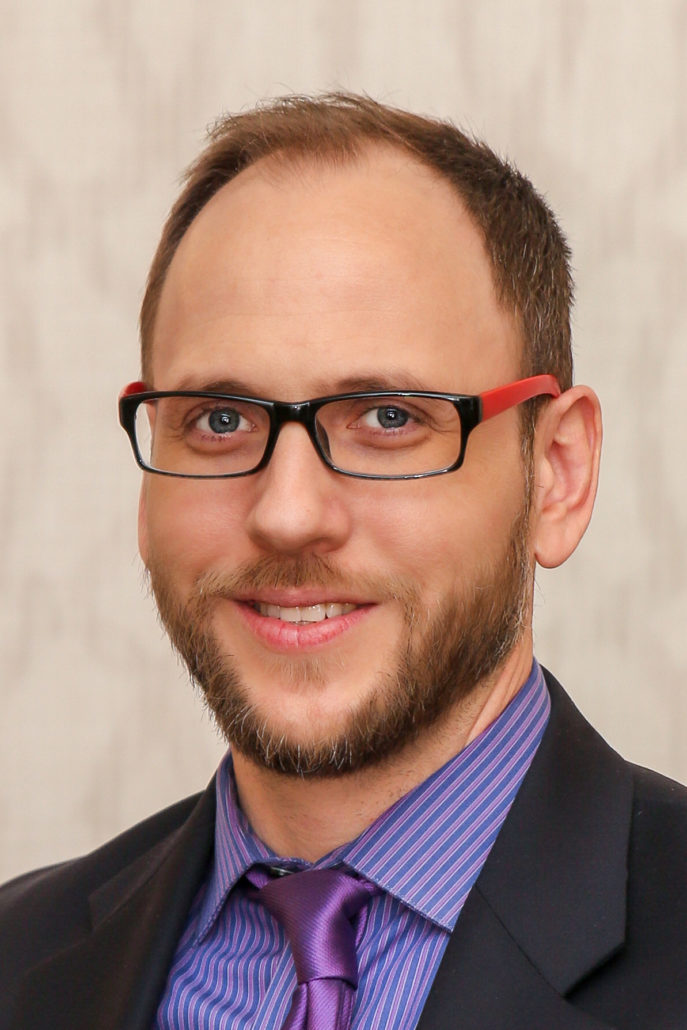 Trade Update: Imports from China Fall Precipitously as Tariffs Start to Have...